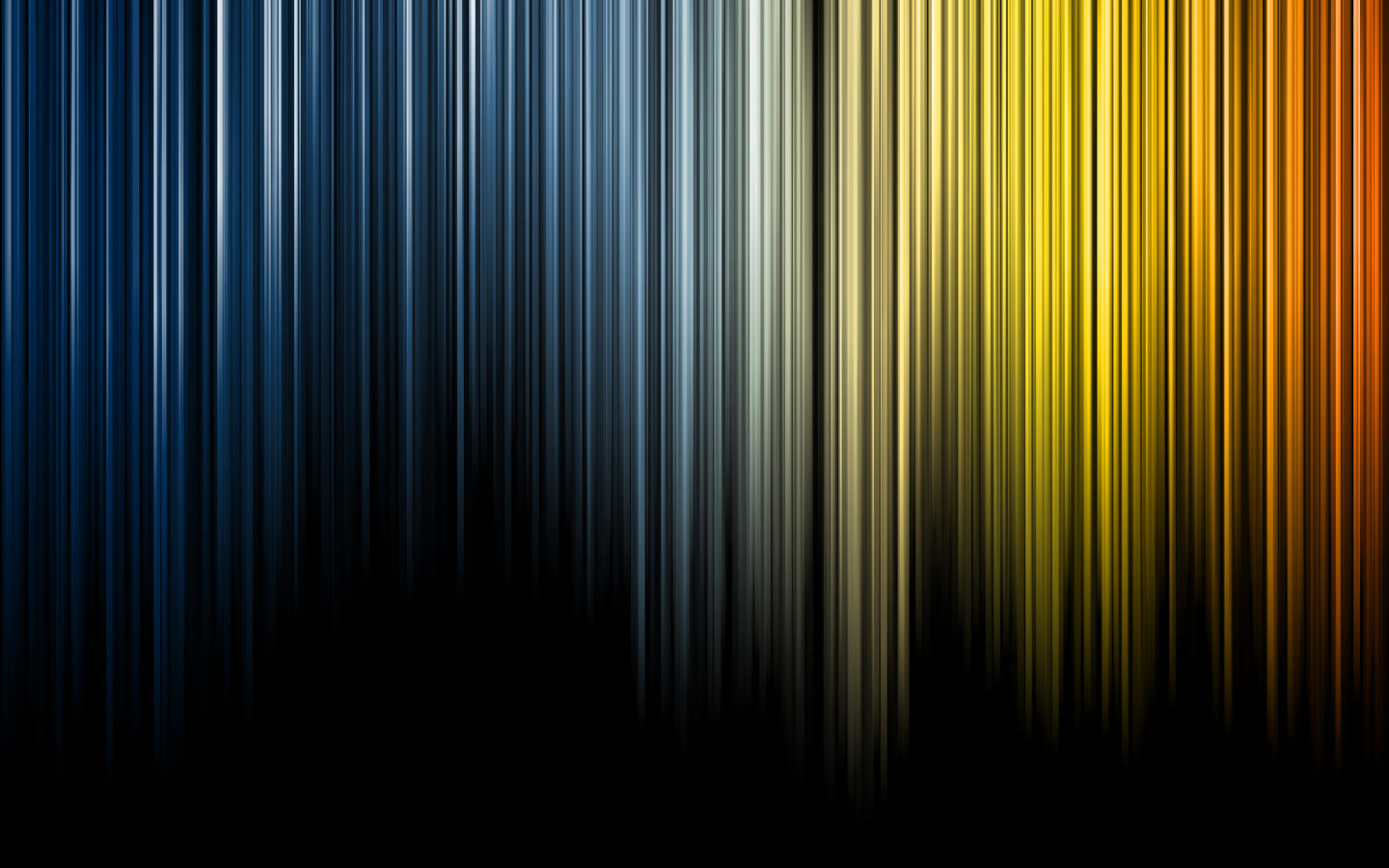 Despite recent dismal news on fears of unemployment figures climbing in the UK, new data reveals that permanent vacancies added during the last week of May were up by 23% compared with the first week, while new contract vacancies increased by 37%. That’s according to the latest monthly Recruitment Trends Snapshot report from The Association of Professional Staffing Companies (APSCo).

The data, provided by growth analytics platform, cube19, shows the first rise of permanent and contractor roles for three months suggesting that organisations are beginning to gear up for further easing of lockdown restrictions. While many commentators are suggesting that the end of the furlough scheme will lead to mass unemployment, this data paints a potentially slightly more positive picture, with some vacancies in professional sectors beginning to rise.

Increase in job interviews during May

The data, also reveals that in the last week of May, interviews were up 30% compared with the first week- a sign that virtual interviews are becoming the order of the day as organisations begin to plan for unlocking the lockdown and looking at their talent pipelines.

While the overall month on month and year on year figures obviously reveal the depth of this crisis, the more granular data does suggest the beginnings of a reversal of a continuing downward trend. With lockdown restrictions gradually easing and organisations beginning to plan for a return to work, we hope to see this slow steady rise continuing through the summer.

The gradual easing of lockdown restrictions has brought a sense that we are moving towards the recovery phase of the crisis. Although the key metrics are significantly down year on year, they do appear to have flattened and we began to see some steady but sustained upward trends by the end of May, for example, vacancies and interviews which are up noticeably when comparing the last week of the month with the first. We’re still in uncharted territory but with more industries preparing to re-open there are positive signs for the recruitment industry.

Posts written by authors who have opted to remain anonymous!