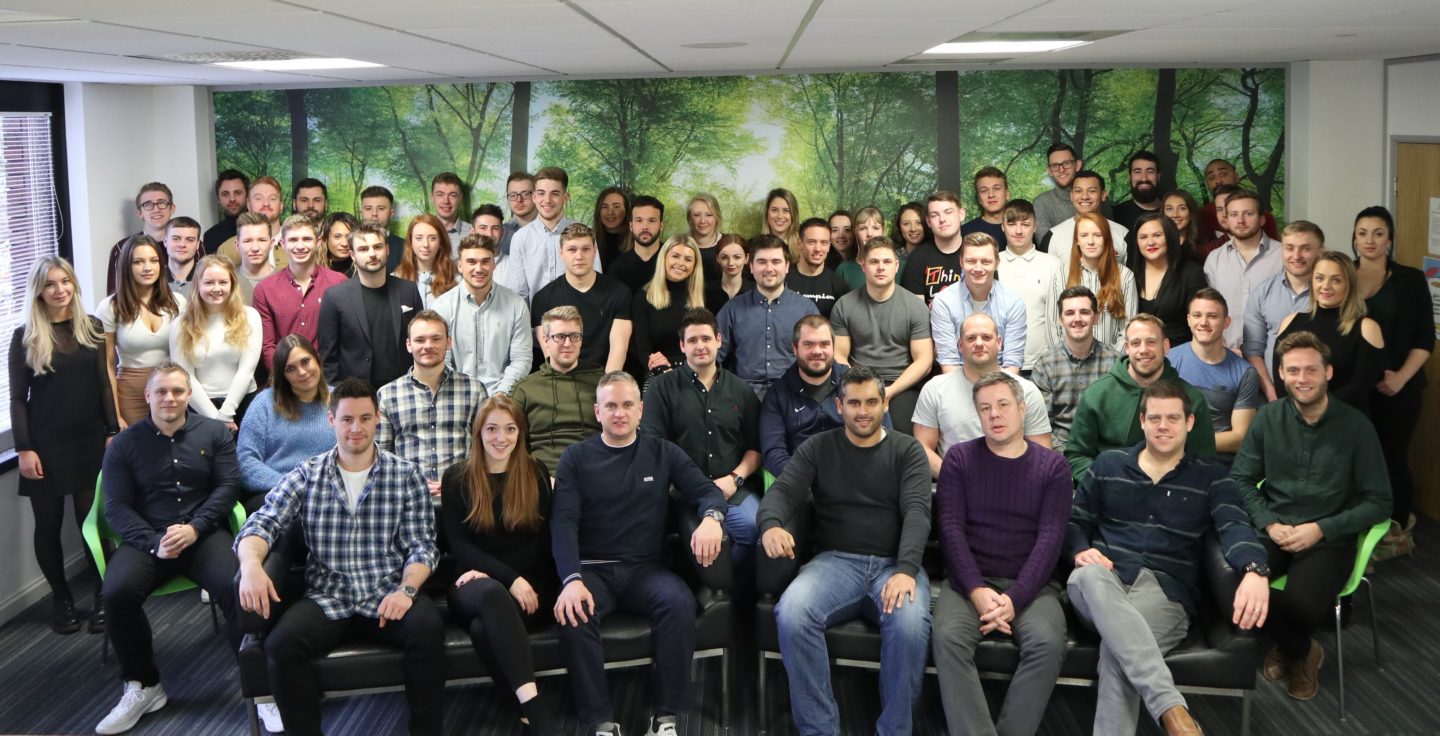 We sat down with Steve Preston to talk about the cost of bad intelligence in business, the precision of performance and the role that cube19 will play in doubling headcount to 200 over the next two years.

“When you move with the wrong intelligence the consequences can be costly.”

Having spent twelve years in the marines you feel inclined to listen to Steve Preston, CEO of Heat Recruitment.

While the stakes of poor intel are much higher going into enemy territory, they still carry a major risk for agencies looking to scale.

Running a business with the wrong intelligence is counter-productive at best, and damaging, misleading and potentially fatal in some cases.

Prior to the introduction of cube19, people at all levels were losing time pulling their reports from information tucked away across multiple spreadsheets.

“We calculated that one individual alone had lost 100 hours that year to reporting on data.”

It boils down to the value you attach to your time and what your team could deliver if they were able to spend it more productively?

cube19 houses the real-time activity of every individual, team and office in a centralised platform that’s accessible from anywhere.

“It’s the speed and seamless ability to access any information I need to better understand my company.”

“Ultimately, it enables my consultants to make more money in a way that far outweighs the cost.”

“I can see what’s going on at any time from a smart device. I can access cube19 and see immediately where the dials are down and dig into why.”

“You’re dealing with a data truth that goes far beyond individual performance to identify trends within the company.”

Heat Recruitment brought cube19 into the heart of the company’s operations with 62” screens lining the walls.

“It creates a culture of transparency where everything is there for everybody to see. There’s no shock, no surprises and it ties us all together.”

They have often been the first to pioneer beta-testing with cube19 and use the full breadth of our six features. Reflected in their turnover growth of 170% year-on-year for the past two years.

Activity is markedly up and the quality of that activity is also increasing. Three years ago they were at 26 heads and over the next two years they aim to be above 200.

“The more I use it the better it is. The answers and targets are immediately clear. I can see where the superfluous activity is and where training and coaching will deliver the biggest return.”

“With cumulative data I can benchmark against previous performance and that of the wider industry.”

“It’s communicating the intelligence I need in a simple way with some smart visual indicators.”

As a final comment, Steve added: “The data is there to work for everyone. It allows us to have solid discussions towards improving performance that are built on truth.”

Join thousands of recruiters using cube19 to drive growth across every business area.

Hear from the world's leading CEOs on how to create a culture of excellence and accelerate your agency to become an industry leader on a global stage.