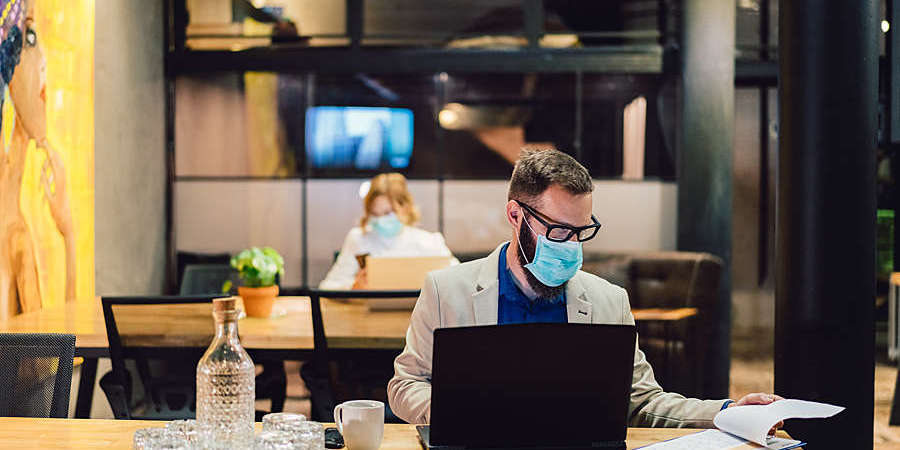 Hiring in the UK is beginning to show significant green shoots with an uptick in month-on-month vacancy and placement numbers in September, while the percentage drop in year-on-year figures continues to recover despite ongoing economic uncertainty. That’s according to the latest monthly Recruitment Trends Snapshot report from The Association of Professional Staffing Companies (APSCo).

The data, provided by growth analytics platform, cube19, revealed an rise in month-on-month hiring in September, following a seasonal blip in August. Permanent and contract vacancies both saw a 17% increase, while placements rose 27% for permanent and 13% for contract.

Year-on-year figures showed the most promising signs that hiring levels in professional sectors were recovering from the initial impact of the pandemic. While vacances and placements were down annually, the overall percentage drop has continued to fall. September year on year figures showed a 33% drop in permanent vacancies compared with 43% in August while the drop had halved to 15% from 30% for contract vacancies.

This improvement in yearly comparisons indicates a growing level of hiring confidence that looks set to continue as we enter Q4 on the back of the Prime Minister’s ‘Build Back Better’ plan and the extension of wage protection and business loan schemes.

This uptick in positivity can also be seen in the daily tracking data which revealed that the numbers of new permanent vacancies added during the last two weeks of September increased 25% when compared with the first two weeks. Contract vacancies also grew 9% during this time frame.

“It’s highly encouraging to once again see an uptick in month-on-month vacancies and placements following the expected seasonal blip in August. September was certainly viewed as the month where we would have a clearer indication of how the UK will fare in a post-lockdown environment as schools reopened and attempts to return to business as usual continued. The fact that the gap in year-on-year vacancies and placement continues to close indicates we are slowly but surely moving in the right direction.”

“We’re pleased to see the recovery continuing in September and the strong double digit increases across most of the key metrics is encouraging. Remote hiring and onboarding has been widely adopted and this is no doubt impacting the rate of recovery.”