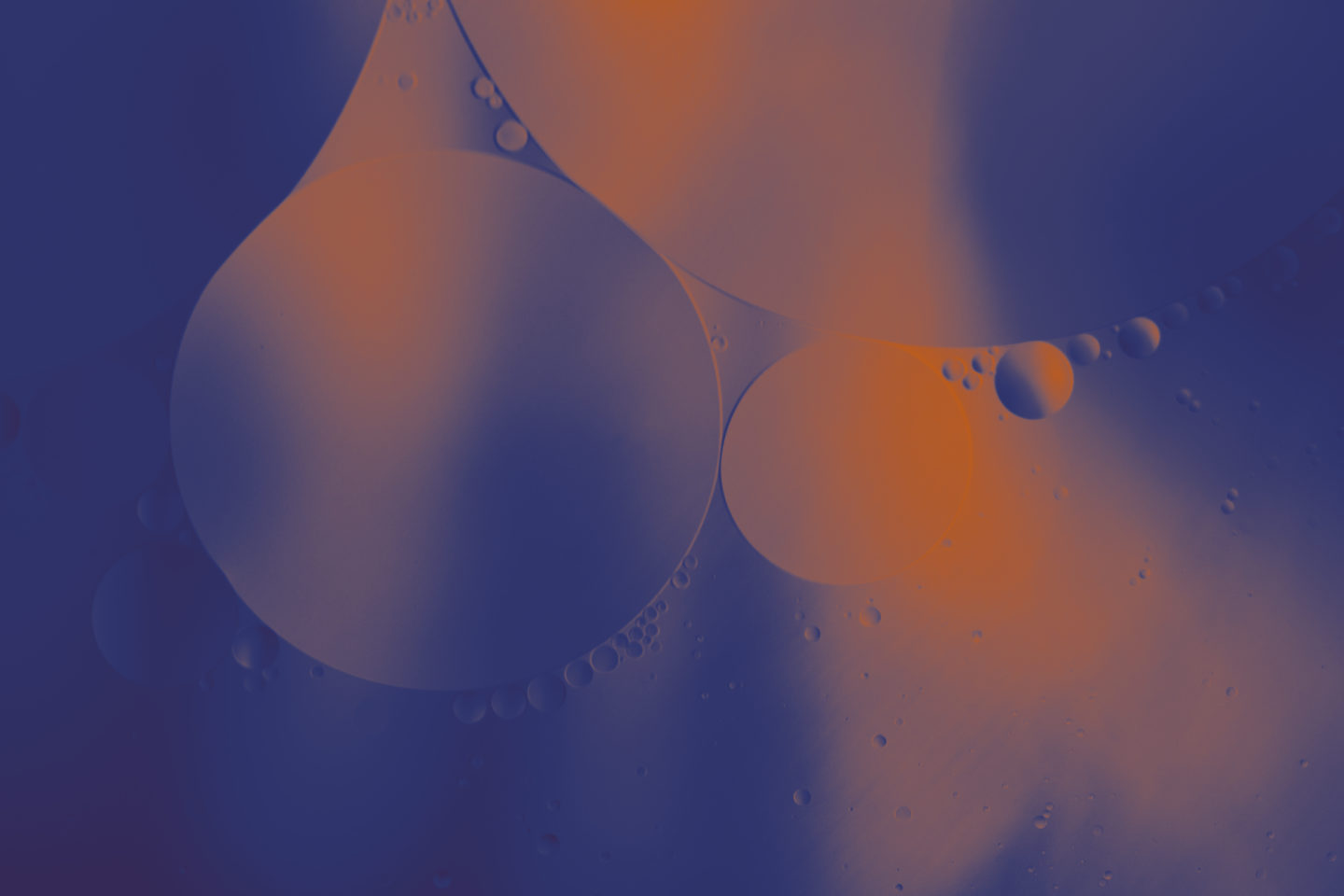 The latest monthly Recruitment Trends Snapshot report from The Association of Professional Staffing Companies (APSCo) has shown professional vacancy numbers in the UK experiencing a seasonal dip month-on-month in December, although the year still ended on a high, with the annual discrepancy in job numbers closing.

The data, provided by growth analytics platform, cube19, revealed a 27 per cent and 20 per cent month-on-month decline in permanent and contract vacancies respectively in December. This drop can be attributed to an expected seasonal dip as a result of the Christmas holidays.

However, the statistics also revealed a positive development, with the annual percentage drop in jobs improving. Year-on-year, permanent vacancies were down 22 per cent while contract dropped just one per cent for December 2020 when compared to 2019 figures. In comparison, the yearly discrepancy in vacancies for permanent stood at 32 per cent in November and 16.2 per cent for contract, signalling a 10 per cent and 15.2 per cent improvement respectively in December. The annual percentage drop in placements also showed signs of improvement, with permanent placements up 12 per cent when compared to November’s year-on-year figures.

Interview numbers in the first half of December also saw a two per cent growth in comparison to the end of November, indicating that the UK’s hiring activity was on an upward trajectory before the holidays.

“With the holiday period usually much quieter for hiring, it comes as no surprise that vacancies were down in December overall, however the data shows some incredibly promising signs. The year-on-year comparisons are the greatest indicator of the impact that the on-going pandemic is having on recruitment and these figures are rather promising for the end of 2020. The improvements we can see in the daily tracker data for the first half of December paint a positive picture for the beginning of 2021, suggesting that we are on the path to recovery – though it may be a long one with the UK once again moving into a national lockdown.”

“A reduction in volume over the holiday period is always expected but it is pleasing to see new contract placements/sales not following the usual Christmas dip. Additionally, perm year over year was at the same level seen in 2019 which is particularly encouraging. There is still some way to go but with the vaccine roll out there seems to be a bright light at the end of the tunnel.”

Maisie is the Content Marketing Executive at cube19 and spends her time evangelising the cube19 story.