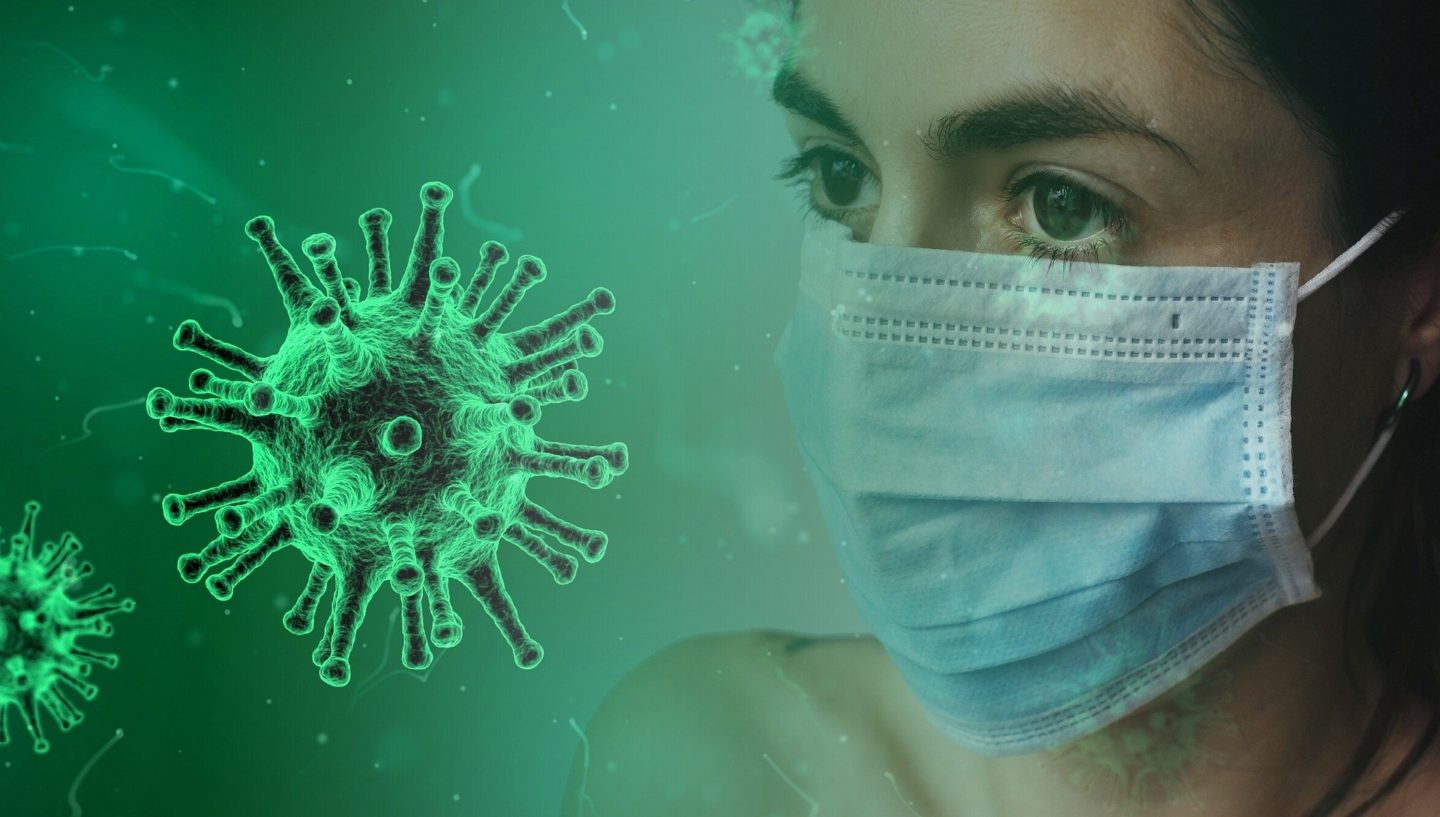 Job opportunities for the professional sector are down by 56% year on year with contract roles down by at 44%. Month on month the figures are down by 49% and 41% respectively.  That’s according to the latest monthly Recruitment Trends Snapshot report from The Association of Professional Staffing Companies (APSCo).

The data, provided by growth analytics platform, cube19, also shows a slight flattening of the decline. Average figures for the month of April when compared with the first 16  working days of March (pre-lockdown), show that new vacancies for professional contractors were down by only 16%, while permanent roles, which were always going to be hit harder, were down by just over half (52%) and while this is a significant drop it is still a long way from zero.

It is notable that while the overall month on month figures show a stark fall in activity, this is more marked due to the fact that March had over two weeks of ‘near normal’ activity before full lockdown. Additionally, the job retention scheme and other support packages were not announced until 20th March.

Hiring for the ‘new normal’

During April, the average number of interviews was down by just under half (48.7%) compared with the first two weeks of March prior to lockdown. Consequently, it does look as though hiring managers are taking full advantage of technology for remote interviewing – a process that may well become the new normal in the months to come as those interviews turn into job offers

“After the initial shockwaves of the lockdown, the various support packages put in place by the Government have avoided the Armageddon scenario in professional sectors that many had feared. Consequently, job roles in sectors such as HR, engineering, IT and finance have fared much better than area such as hospitality, leisure and blue-collar sectors.  Government plans for a phased easing of lockdown are likely to give a much needed – if gradual – boost to May hiring activity as employers adapt to what is likely to be a new normal for some months to come.”

“We are continuing to see the impact of Covid-19 across the industry. Although the data shows we are tracking some way behind 2019 levels the daily trends seem to have levelled out. A number of industries such as life sciences, healthcare and areas of technology have been less affected and some agencies are taking advantage of this by refocusing in these directions. With the potential easing of lockdown on the horizon we would hope to see an increase in confidence and a knock-on effect on new jobs.”

Ricky is the Marketing Director at cube19. A curious thinker who is obsessed with data-backed decision making.